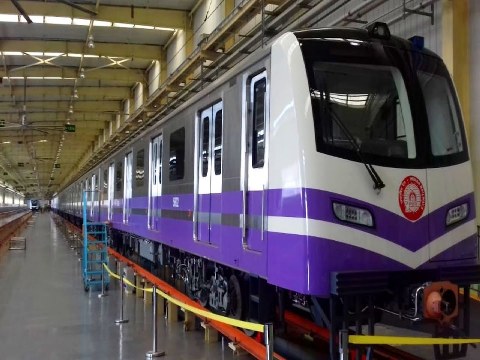 Kolkata Metro is a premier metro transportation company based out of Kolkata, India. It is the first planned and operational rapid transit system in India and also the fifth-longest operational metro network after the Delhi Metro, Hyderabad Metro, Chennai Metro, and Namma Metro.

The Indian metro transportation system is flawed wherein passengers are habituated in purchasing their travel tickets when at the station. And given the population of India, one would often-times find most stations to be jam-packed with a higher number of passengers than normal. Also, the traveler counts waiting in line at peak hours during early mornings and evenings when people are usually going to work or back home.

This was the exact same scenario at Kolkata metro as well.

And things changed drastically when the world was hit with COVID-19, especially India. Being the second most populous country in the world, all eyes were on India on how well it could contain the spread of the virus, or at the very least prevent the spread.

Knowing that COVID-19 spreads on contact, transportation was the riskiest and most likely activity through which the management of Kolkata Metro thought the virus would spread.

The hot topic of discussion at Kolkata Metro management meeting was ‘How can we prepare ourselves to prevent the spread of the virus, ‘How can we make the daily commute of thousands of travelers safer?’. With this Kolkata Metro reached out to Ideation Technologies (WotNot is partnered with Ideation for chatbot solutions) who were the market leaders in transportation software, to try and find a solution/method to help minimize the spread of COVID-19.

Sanjoy Chatterjee, CEO of Ideation Technologies had suggested the use of a contact-less solution to generating travel tickets using WotNot’s chatbot solu tion.

Before we discuss about the solution that Sanjoy suggested, let’s look at how the current process worked, 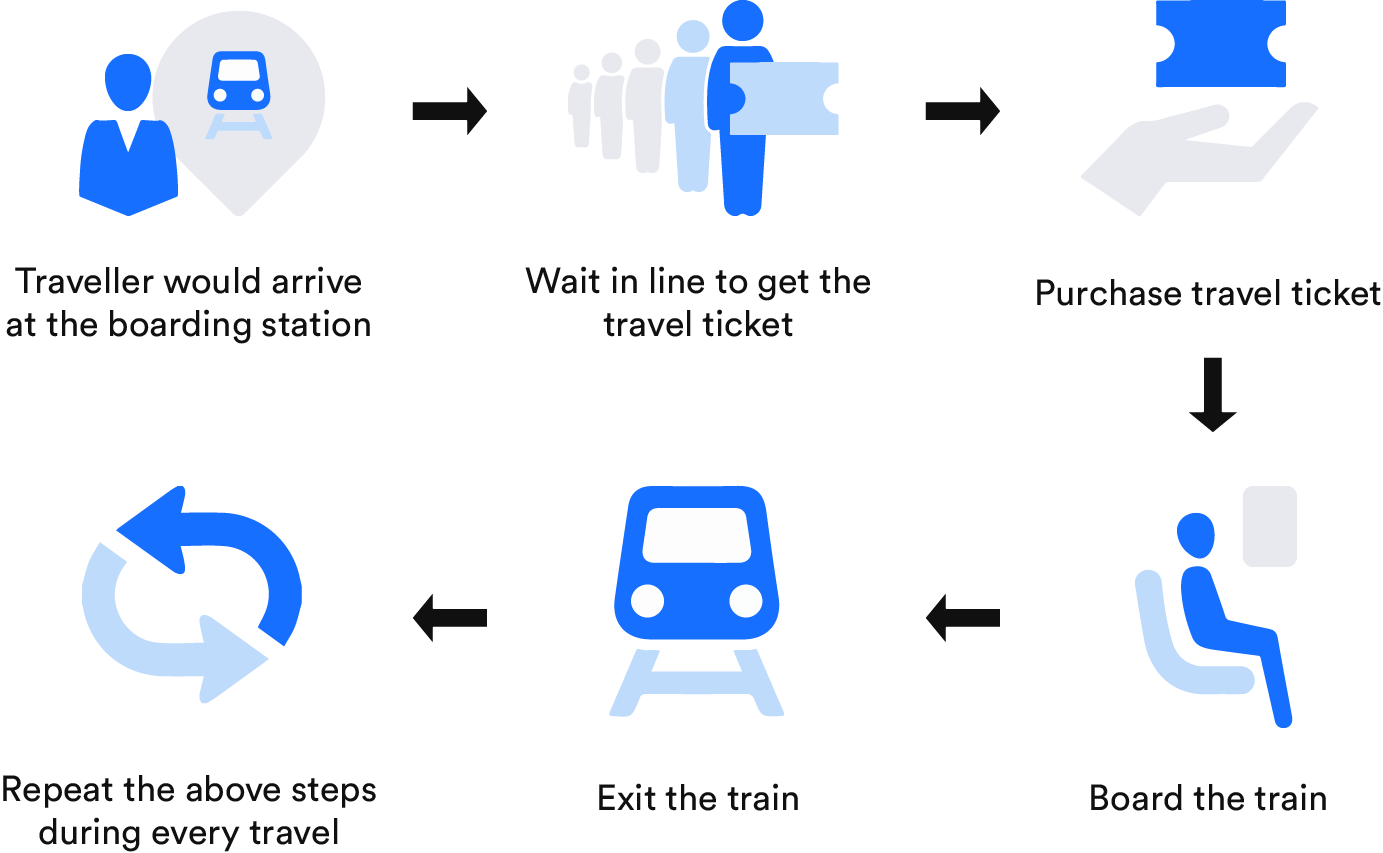 With Sanjoy’s solution, travellers would simply converse with a chatbot to generate the travel tickets; travellers would not be required to wait in long-queues at the train station to get tickets, but rather at the comfort of their homes (or rather their palms).

Being automated end to end, the bot would speak with visitors round the clock and create leads in their Salesforce CRM, mapping each lead to a sales rep responsible for a service offering.

So let’s see how the implemented solution operated, 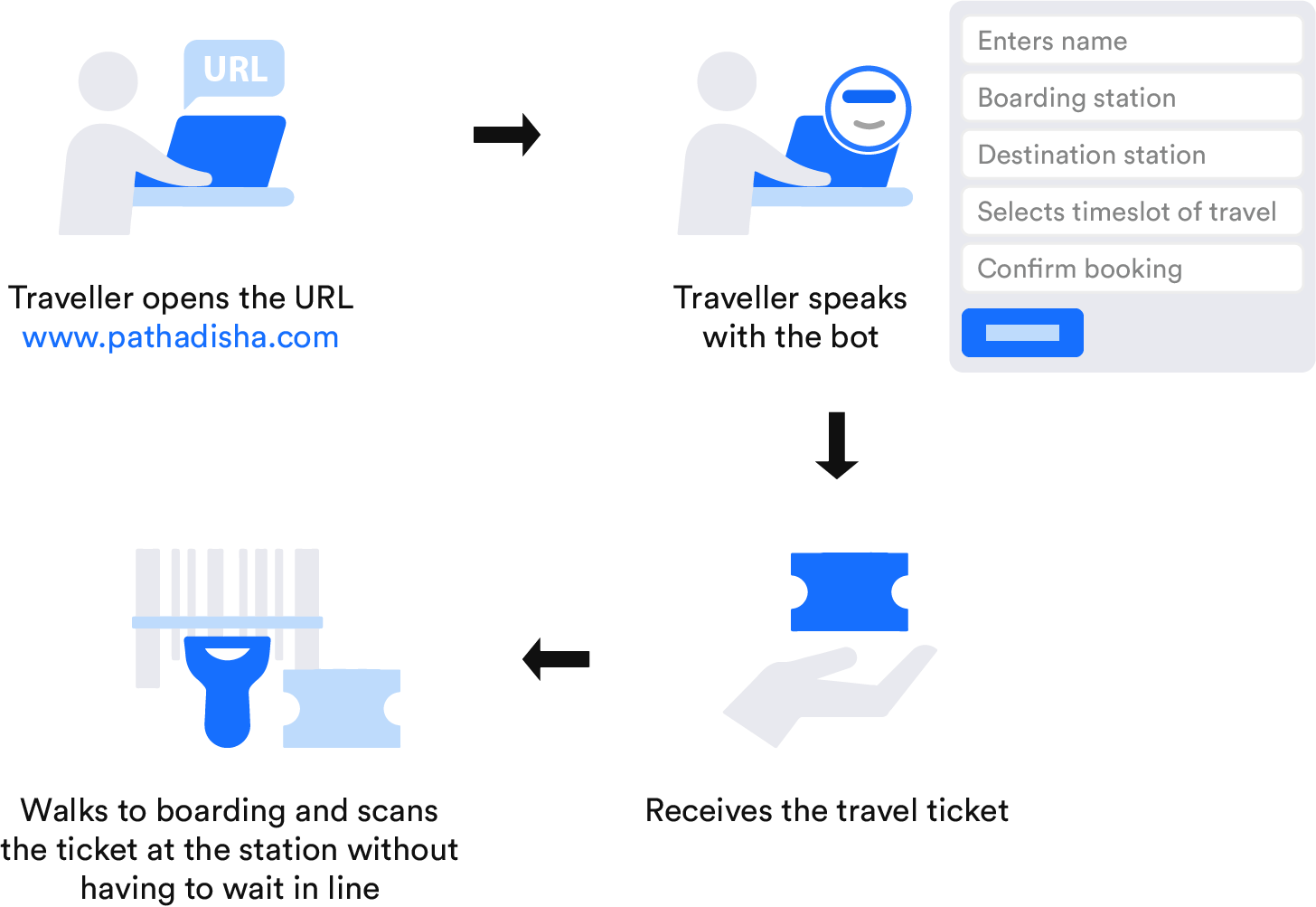 As you can see, with WotNot’s solution, travellers could get their travel tickets from their smartphones rather than battling with other travellers during peak hours with the risk of being infected with the virus.

Within days, this solution was favoured by almost 90% of all travellers in Kolk ata Metro due to its simplicity and accessibility. Who wouldn’t want a solution with which they could get their travel tickets within seconds which would otherwise take around 30-60 mins of waiting in-line at the train station.

As simple as the solution sounds, it required a lot of engineering efforts to be able to support the incoming load of traveller requests. Travel tickets requests which were scattered across over 20+ stations were now all redirected to a chatbot bringing a huge load to the bot. In order to handle the peak traffic on the chatbot which was around 3000 requests/min (That’s 3000 travellers trying to book the ticket at the same time), WotNot had ingeniously structured the server configuration to auto-scale on demand to provide continuous expe rience to all users. WotNot hosted its solution on Google Cloud Platform for its scalability and reliability.

Since going live with WotNot’s ticket generation chatbot, Kolkata Metro was able to improve the user experience of the travellers by providing convenience and accessibility while also helping minimize the spread of the virus.

This solution became a hot topic on a lot of news publications including the likes of University of Berkeley. Here are some staggering statistics on how the bot helped Kolkata Metro,

Kolkata Metro greatly appreciated Ideation Technologies and WotNot for their ingenious solution and started preparing plans for additional features and functionalities that could also be incorporated within the chatbot.

Also, looking at the success at Kolkata Metro other leading metro authorities in India like Mumbai Metro, Delhi Metro and Indian Railways started lining up with Ideation and WotNot for a similar solution to ease daily commute for its travellers. 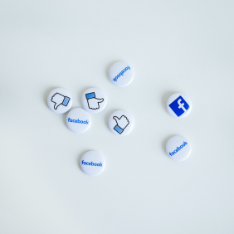 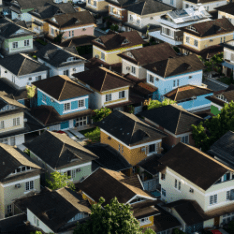 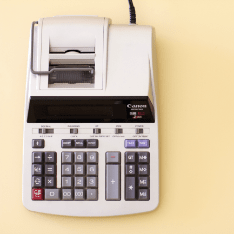 Ready to get started?

Start your 14 day free trial, and build your first bot with WotNot. You can also contact us to build a custom chatbot for your requirements